Member of the Board of Directors since October 2013 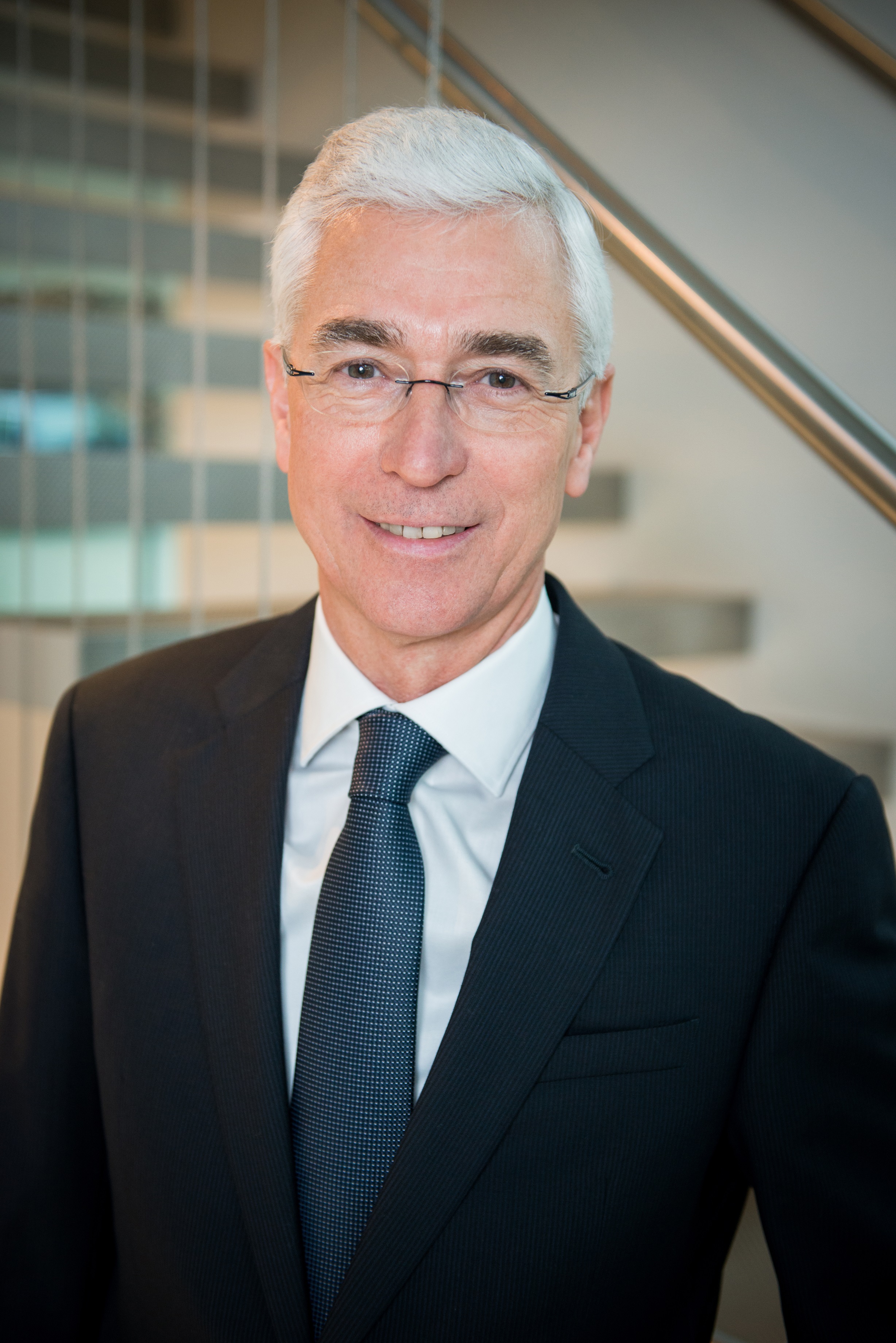 Jan Buné was appointed as Independent Director and Member of the Board in October 2013. In October 2014 he became Chairman of the Audit Committee. He has over 40 years of experience in public accounting in both the technology, media & telecommunications sector (TMT) and the financial services sector (FS). He was active as a senior audit partner at Deloitte Netherlands until May 2013. After his retirement, he has been appointed in several non-executive roles. From 2013 to early 2021, he served as a Commissioner of the Media Authority in the Netherlands. In addition to his role at Mail.ru Group he is serving as Chairman of the Audit Committee of the Supervisory Board of Citco Bank Netherlands. He is also Independent Chairman of the Risk Advisory Committee of Prosus PayU Online Payment and Credit Services. Over the years he has gained extensive board-level experience in handling governance, risk, and compliance topics.