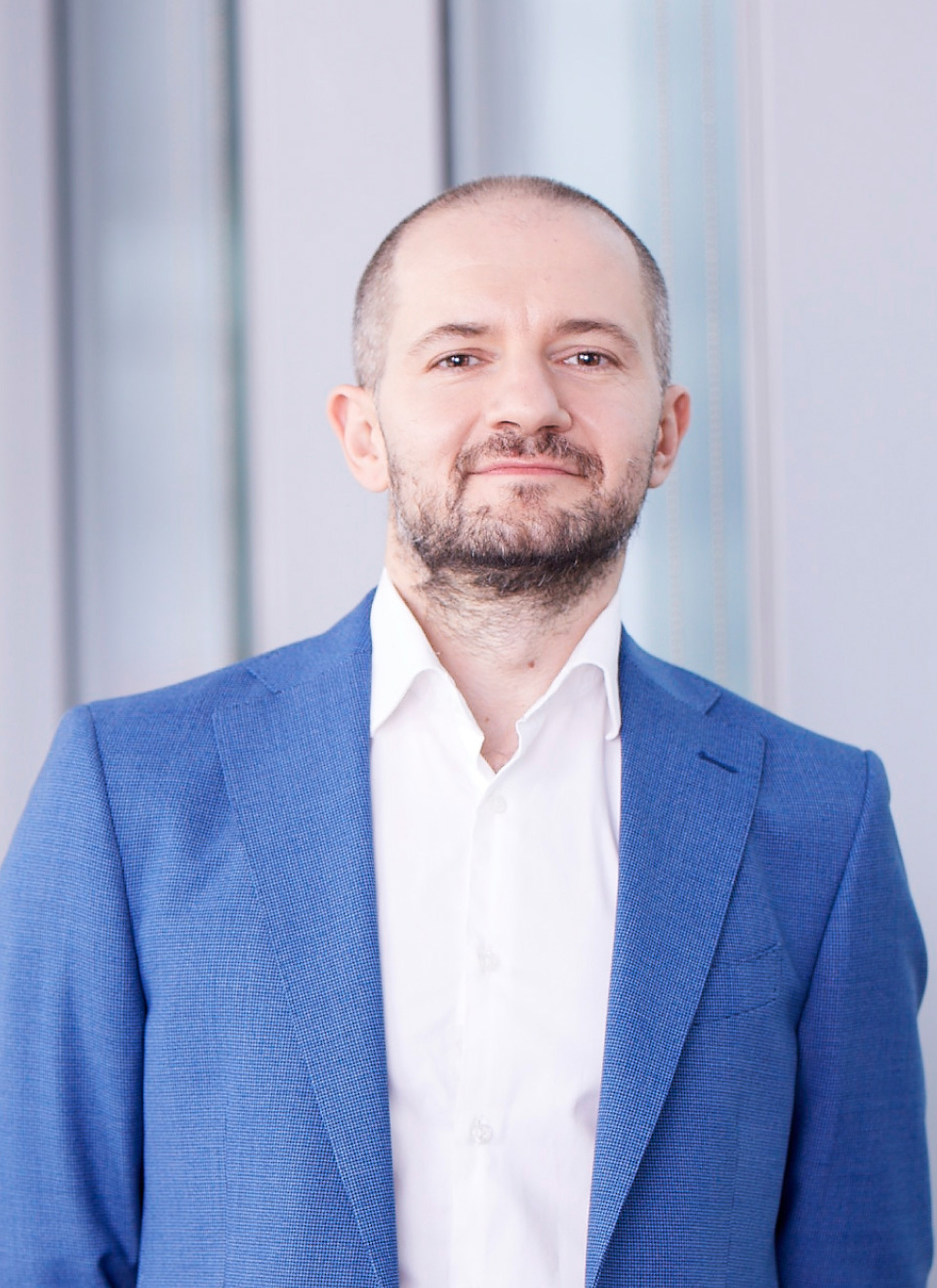 Igor Yermakov was appointed CTO in 2019, and became Vice President in 2021.

He is responsible for the technical infrastructure of the company: its stability ensures solid performance of more than a hundred online projects used by more than 90% of the Russian internet audience.

Igor Yermakov joined the company in 2003 as a developer. In 2007, he stepped up as Deputy CTO and was responsible for the development of the new technologies, managing creation and launch of various services. In 2012, he took charge of the Instant Messaging business unit.