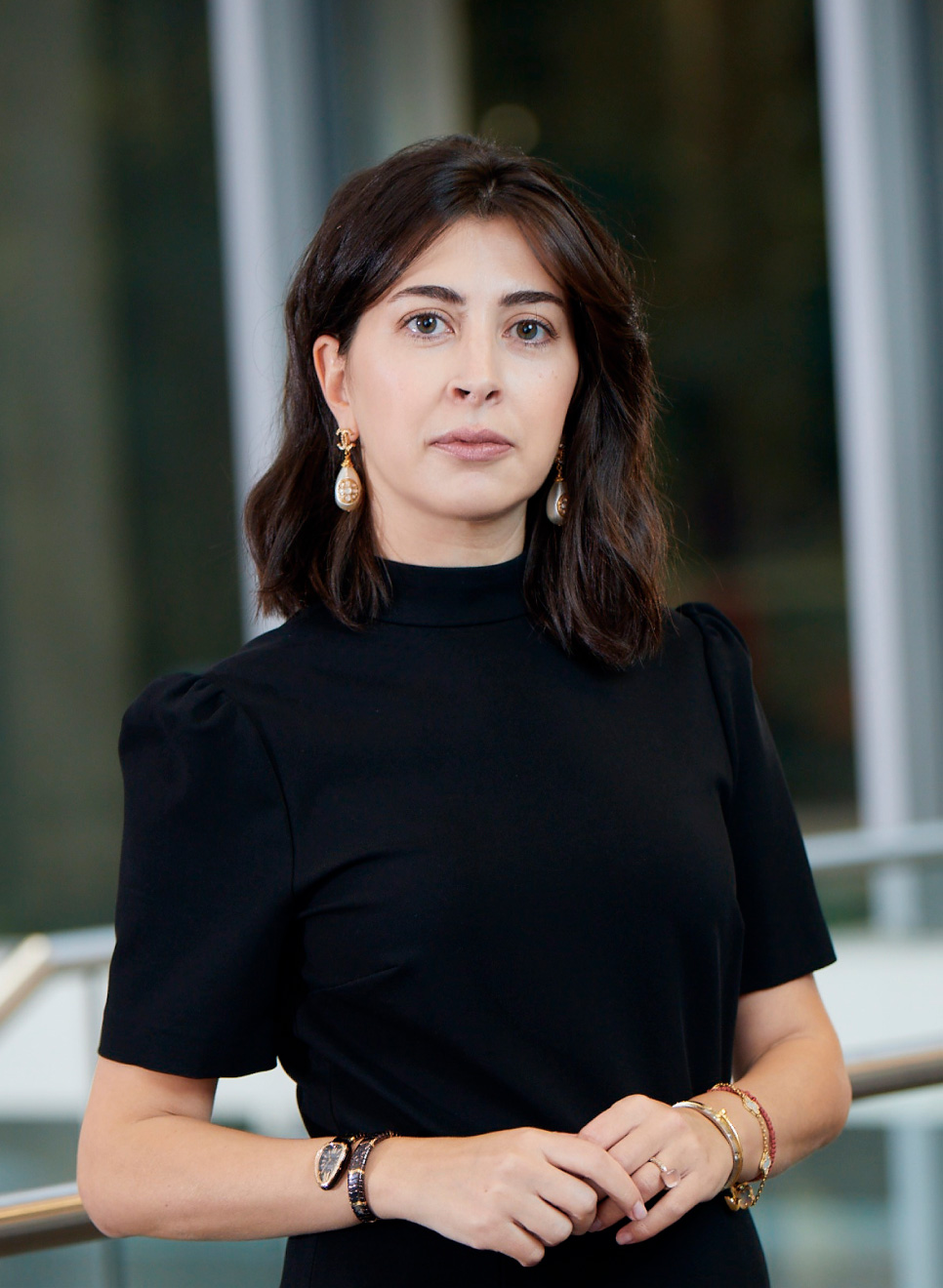 Elina worked for the television channel TV3, rising from the position of Sales Manager to that of Director of the Sales Department. From 2008 to 2012, she served as Deputy Commercial Director, then Head of the Customer Service Department at the ProfMedia Holding. In 2012 Elina Isagulova was appointed Vice President of Sales at ProfMedia, and in 2014 she became Deputy General Director for Advertising Gazprom-Media Holding.

Elina graduated from Lomonosov Moscow State University, specializing in linguistics and translation. She is a specialist in intercultural communications.