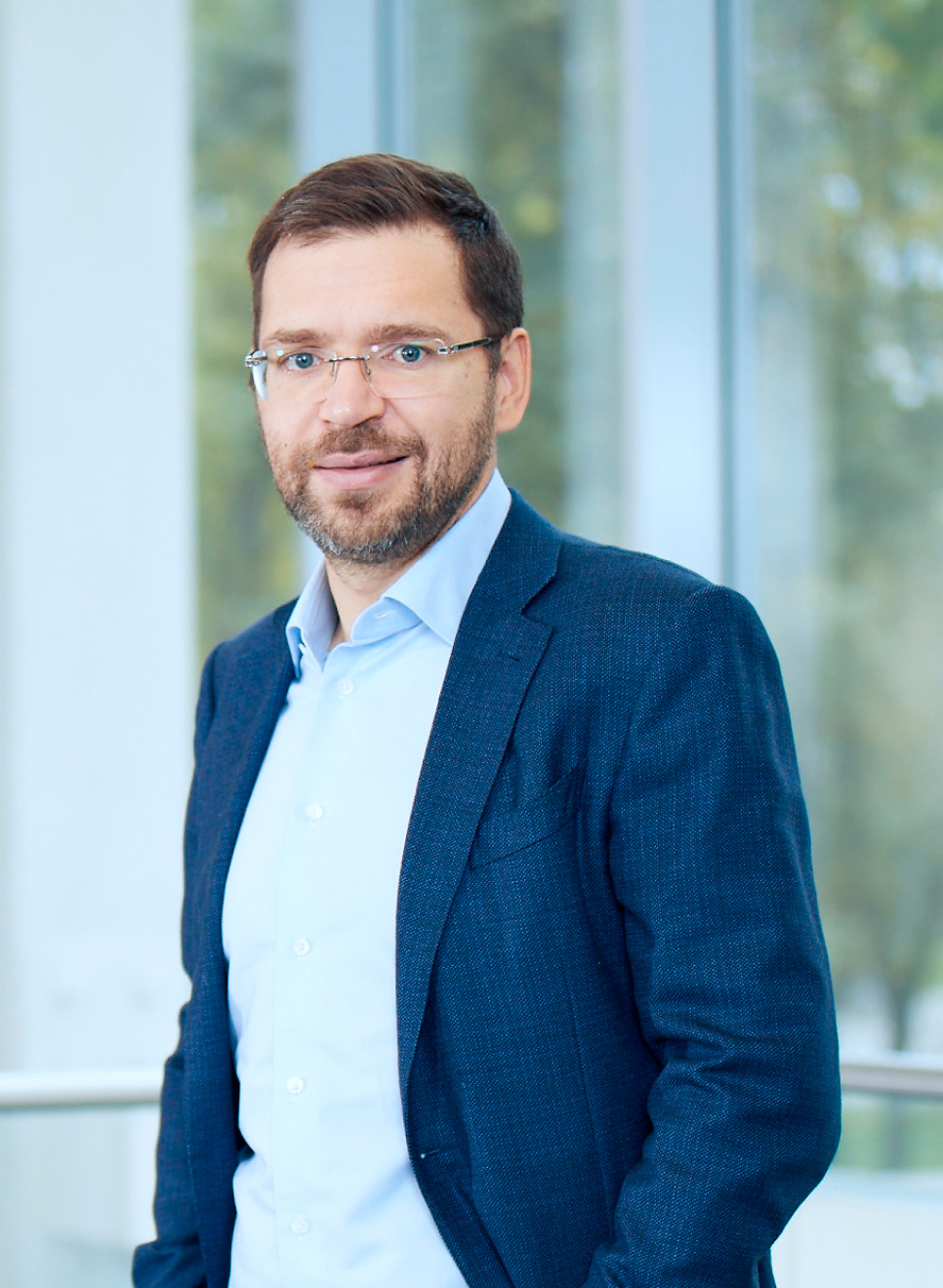 Boris Dobrodeev has been the Chief Executive Officer (Russia) since October 2016. He has been authorized to exercise the voting rights of the shares held by MegaFon and USM in MF Technologies since October 2018.


From 2014 to 2016 Boris held positions of the Director for Strategy & Development of the company and VKontakte’s CEO, and from 2013 to 2014 he was Deputy CEO of VKontakte.


Boris worked as Analyst in Metalloinvest from 2006 to 2009, and occupied the position of a Business Development Director at an online video company Zoomby.ru in 2009-2011. From 2011 to 2012 Boris worked as an Investment Analyst in DST Advisors and from 2012 to 2014 as the Head of the Internet Asset Management Department at USM Advisors. Boris graduated from Moscow State University, Russia, in 2007, with a degree in History, and holds the Master in International Business Degree obtained from Moscow State University Business School in 2009.