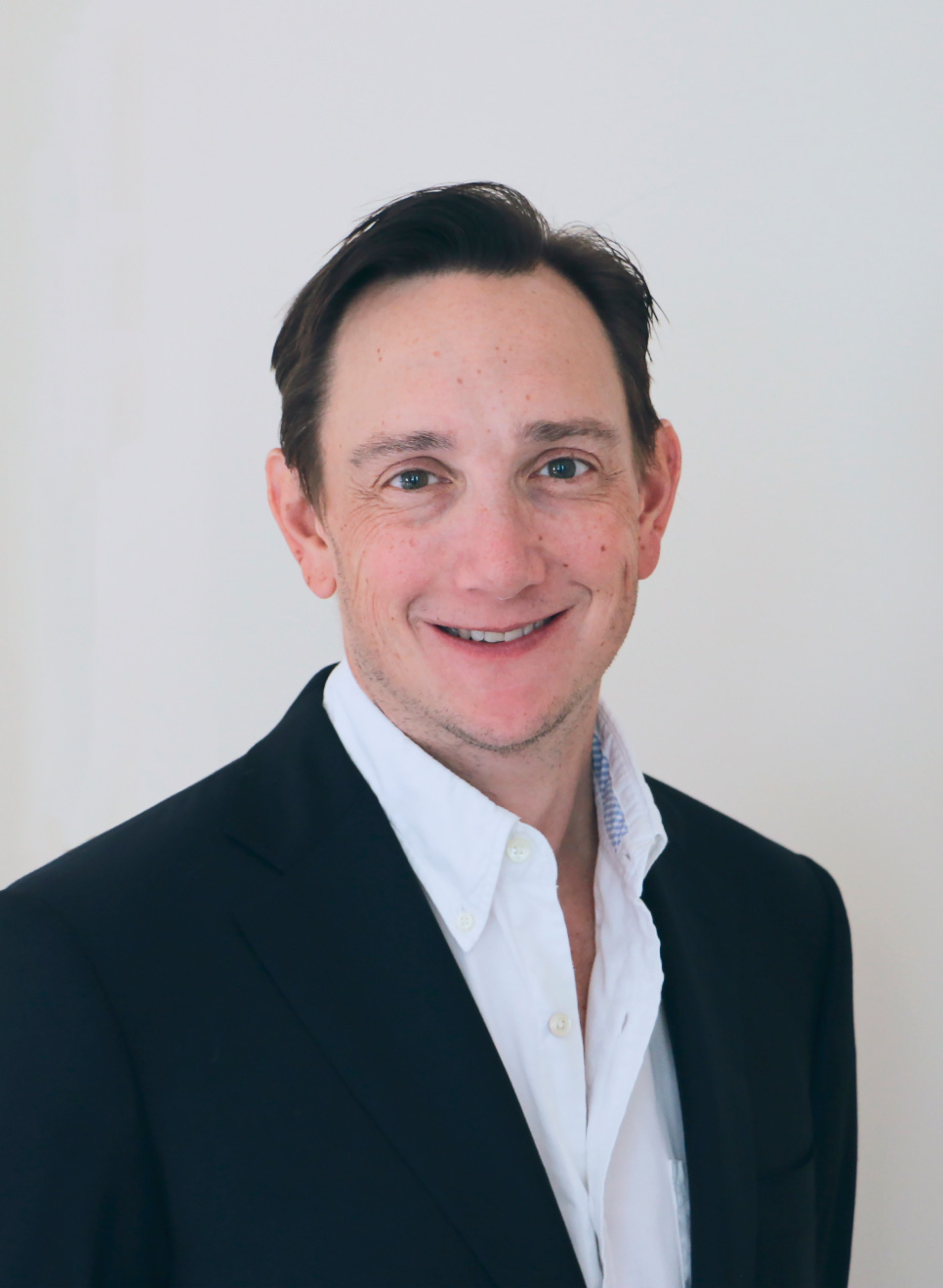 Matthew Hammond was appointed to the Board in May 2010 and became Managing Director in April 2011. In June 2013 Matthew also became Chief Financial Officer.


From 1997 to 2008, he was a technology analyst at Credit Suisse and was ranked number 1 in the Extell and Institutional Investor Survey eight times. Matthew is a non-executive director of Strike Resources and Puricore. Matthew graduated from Bristol University, UK, in 1996, with a degree in Economics and History.