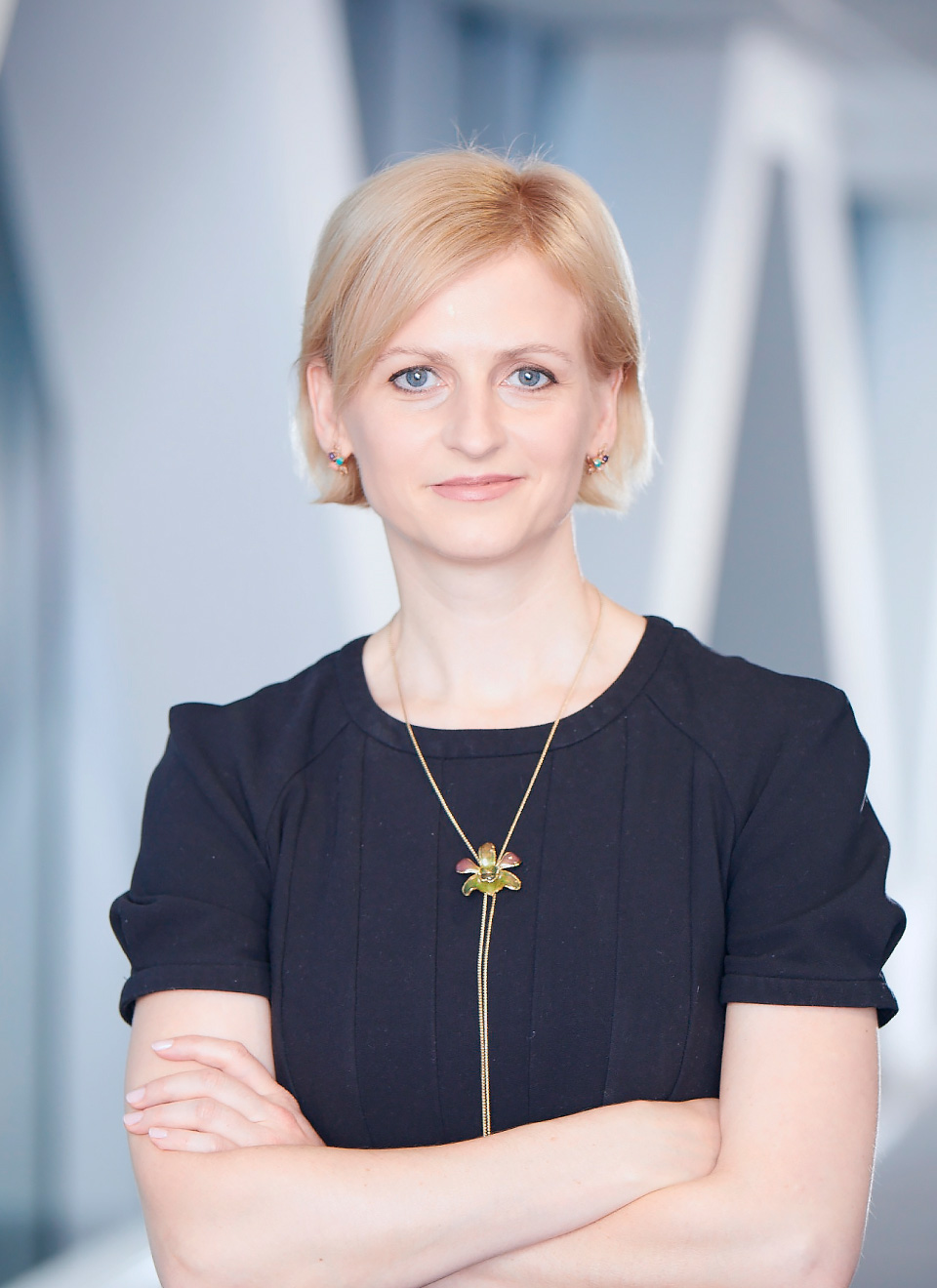 Tatiana Volochkovich joined the team in 2019

She started her career as a Russia real estate Research Analyst at Merrill Lynch in 2007 and later Small Cap sales and generalist Russia/CIS sales at Bank of America Merrill Lynch. Since 2011 se was a Vice President in charge of Russia/CIS equity sales efforts for Morgan Stanley. Tatiana has been ranked top-10 Russia sales in Extel since 2011 (#2 in 2017-18), having also been recognized among top alpha generators among global bulge bracket firms for Europe by TIM, including #1 ranking for 2016 and #2 for 2017.

Tatiana graduated from Kenyon College in Gambier, Ohio (USA) with a B.A. degree in Economics, with Honors, and Mathematics.