December 3, 2014 - Today, Mail.Ru Group announces that MAPS.ME Pro, the previously paid version of the MAPS.ME app, is available at no charge on major mobile platforms. Now known simply as MAPS.ME, the free app includes extensive offline maps, routing information, offline search and the ability to bookmark locations - features that led to MAPS.ME Pro’s listing as a Best Apps of 2014 on the Google Play Store. Additionally, Mail.Ru announced plans to open-source MAPS.ME data in 2015, to contribute to the thriving OpenStreetMap community. Mail.Ru acquired MAPS.ME in November of 2014 as part of a strategy to enable My.com, its subsidiary focused on global audiences, to offer additional products and services to a growing base of users.

Built on the OpenStreetMap project and launched in 2011, MAPS.ME quickly gathered rave reviews and a devoted following due to its lighting speed, detailed database and seamless offline functionality. With advanced data compression, MAPS.ME circumvents expensive data plans and roaming charges, allowing users to download and store maps for offline use. Unlike Google Maps, whose offline maps provide at best a limited level of detail, MAPS.ME’s offline functionality is fast, seamless, and comprehensive; users can even create driving routes and search for addresses offline. Maps are rendered quickly and clearly on the screen, and use very little space on the mobile device.

OpenStreetMap is created and updated by editors just like Wikipedia articles; users can edit maps, adding towns, roads, locations and points of interest. MAPS.ME’s database is constantly updated by the global community of enthusiasts that has grown exponentially to 1.8 million members. This crowdsourced model creates the most detailed and current maps available on any app.

“The idea behind OpenStreetMap is amazing; the success of MAPS.ME shows that mapping data is most accurate when sourced locally, from people all over the world, based on the roads and communities they are familiar with,” said Dmitry Grishin, CEO of Mail.Ru Group and founder of My.com. “We think that making the MAPS.ME application free and available to everyone will be a critical step towards the development of a global, universally accurate mapping system.”

The first version of MAPS.ME was released in 2011, and since then the apps have seen over 7M installs. MAPS.ME contains mapping data for over 345 countries and islands, and is one of the top rated apps in the Travel category in more than 100 countries. 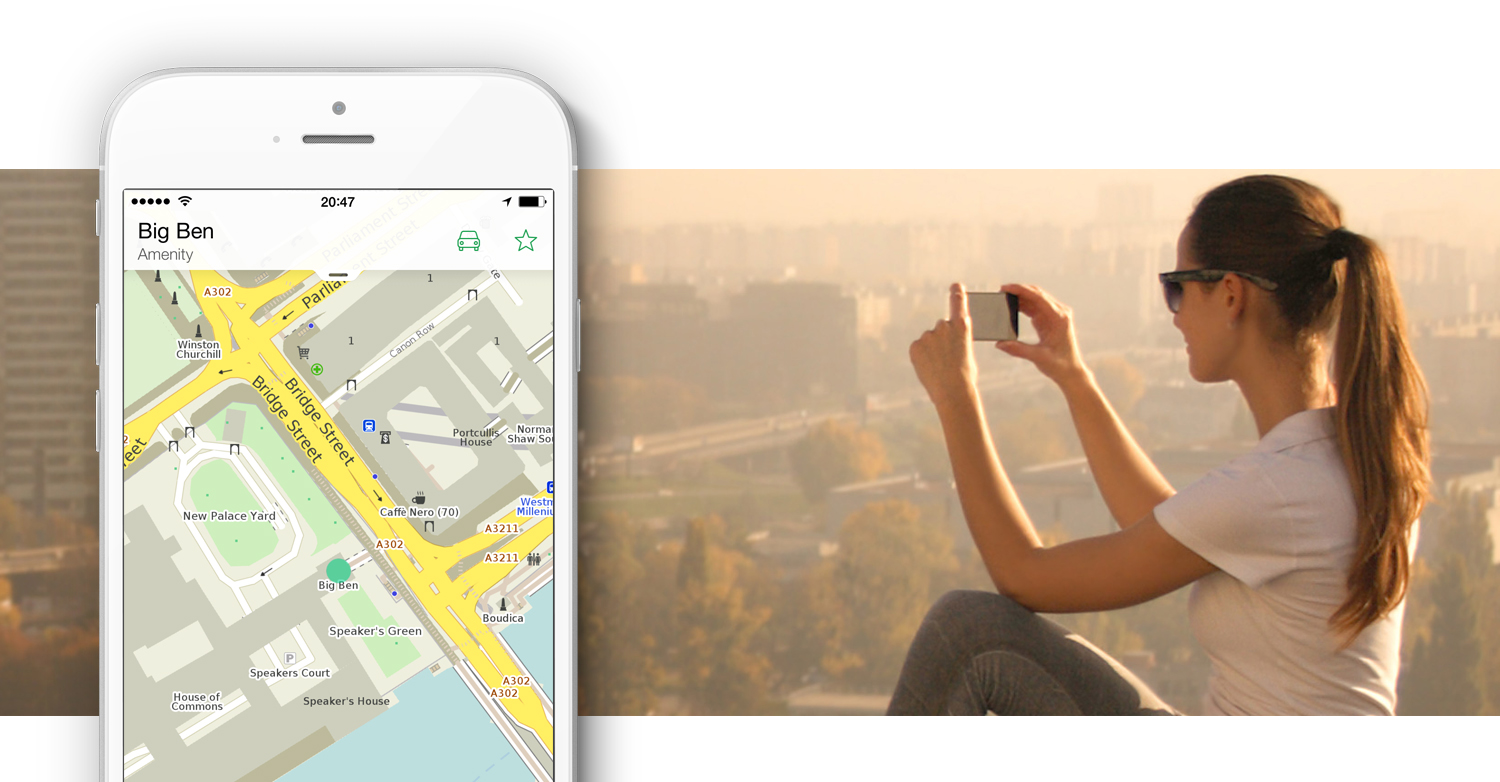