The app is now lighter and more minimalistic, yet preserves its functionality.

The new version has been completely redesigned to support Windows 10 and the large screen resolutions of present-day monitors. In addition, ICQ has been significantly accelerated, which will be especially beneficial for power users. The app speed has increased by 8 times, which means that ICQ now launches instantly. The new ICQ also uses a lot less memory.

The new ICQ version is built using the cross-platform library Qt. The developers will release versions for OS X and Linux based on this update. In addition, the source code of the new ICQ is available on GitHub for third-party developers.

The version is now available on icq.com. 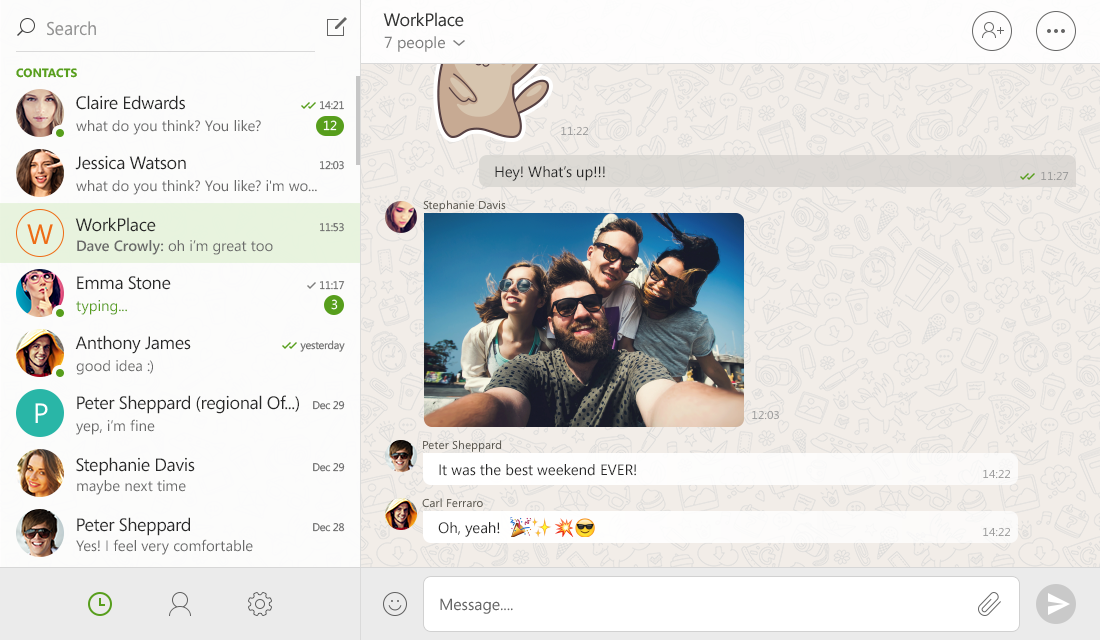