Mail.Ru Group Limited (LSE: MAIL, hereinafter referred as "the Company" or "the Group"), one of the largest Internet companies in the Russian-speaking Internet market, today announces the acquisition of 100% of mobile games developer Pixonic.  The agreement was signed on 30 September 2016 with imminent completion in the next business days.

Pixonic was founded in 2009 and currently has over 100 employees. It is best known for War Robots which in September 2016 passed 20m installs just three months after its previous milestone of 15m installs. This is divided between 7m iOS players and 13m on Android.  Daily users exceeds 500k. The games popularity is highest in the United States, Japan, China, Korea and Germany (in that order), with Russia placing 6th, having amassed 1.5 million installs.

The transaction is an all cash deal for $30m, with $20m upfront and $10m deferred and based on ongoing KPI’s.

Mail.Ru Group will fully consolidate Pixonic from the beginning of Q4 2016 and will disclose all results on a pro-forma basis going forward to allow like for like comparison.

“We are very pleased to be adding one of the world’s most talented teams of mobile games developers. There is a clear strategic fit here and we look forward to working together to strengthen our international mobile games development and publishing and take the company’s games to even further success”

“The Pixonic and Mail.Ru Group teams share a common vision for the development of mobile games in the global market and we look forward to joining our skills and expertise to increase the reach of War Robots and create future releases”.

Pixonic's revenue and EBITDA numbers presented herein are prepared based on principles used for the segment financial information of the Company's consolidated operations, i.e. do not include certain adjustments which would be required under IFRS. The accounting principles used in segment financial reporting are described in more detail in the Company's prior announcements. 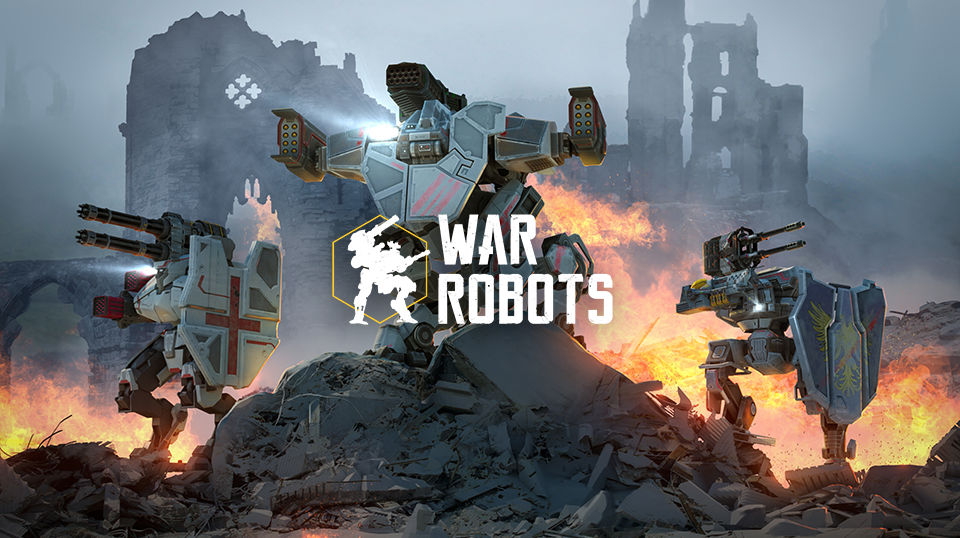